6M Trailing shoe and the 8.5M Dribble bar. Used on the umbilical system with computerised flow meter The trailing shoe is designed to deliver a controlled volume of slurry straight to the root of the plant with minimum contamination to the plant leaves. It can be used on both grassland and arable land. Slurry can be applied after each grazing without affecting future grazing performance, with less nitrogen loss and odour is significantly reduced. 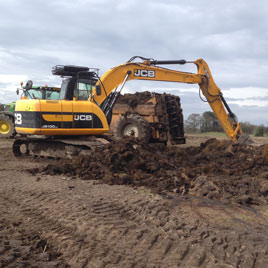 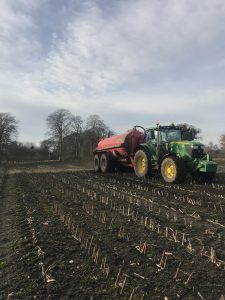 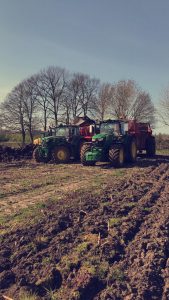 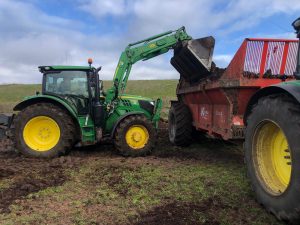 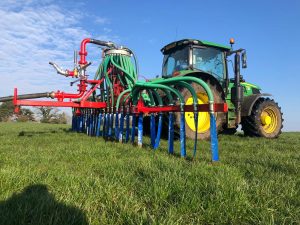 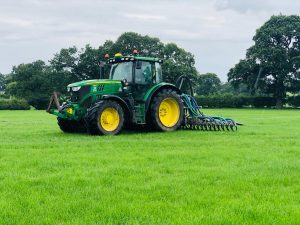 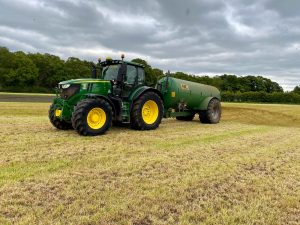 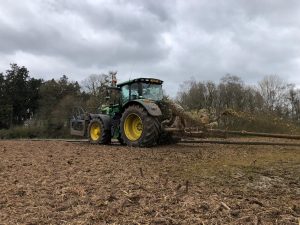 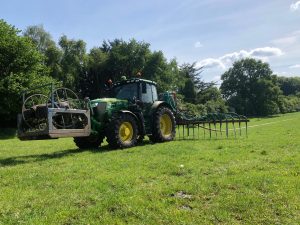 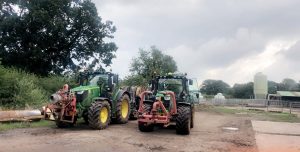 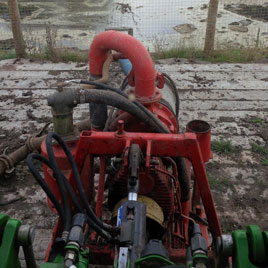 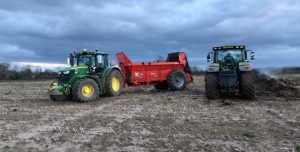 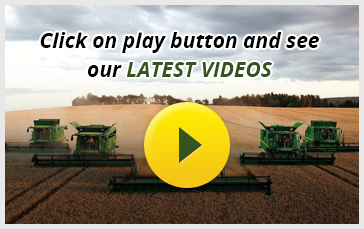 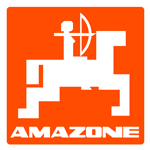 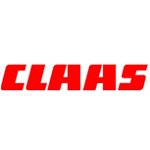 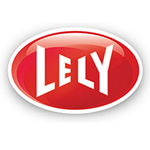